In the last several days, your Union has received inquiries both telephonically and through our Delegates in the field concerning the ACME Supermarkets hazard pay issue.

As we stated, a number of weeks ago grievances were filed against all Employers relating to the issue of hazard pay, including ACME. Because the Union was in negotiations with ShopRite, Stop & Shop, Foodtown and other Independent Employers, the issue of hazard pay became part of those negotiations and was resolved by your Local Union with assistance from our International Union.  As we all know, the ACME contract does not expire until May of 2021 and, therefore, we were not able to resolve this issue through negotiations.

Having said all that, we want our ACME Brothers and Sisters to understand that they have not been forgotten and that a grievance pending arbitration has been filed and is being pursued aggressively.  Unfortunately, the arbitration process is not as quick as the results that we obtained through the contract negotiations process.

We will continue to keep our ACME Brothers and Sisters informed as this matter progresses, and please rest assured that UFCW Local 464A has your back. 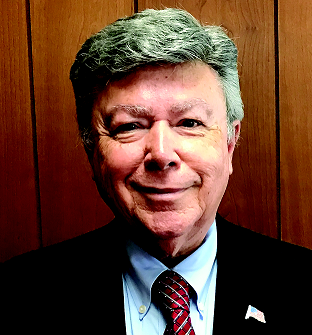